Inching ever closer to Christmas and what will be a difficult first one without my Mum. I had hoped she’d make it to the turn of the year but life isn’t always able to give you what you hope for. And there’s really not much you can do about that.

But there are still always little things you can do that might help someone else and one of those is currently sort of close to my heart. Which is supporting the Dreamlab project. 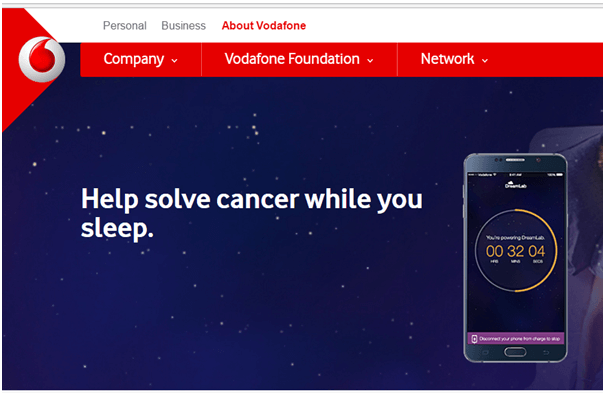 It’s a project which seeks to use the untapped computing power of our phones to tackle millions of research calculations into solving cancer and making better use of existing drug resources. And the only thing you actually have to do, is just charge your phone.

There isn’t a catch. Whether you download it or not is up to you though, it’s available for Android and iOS if you look. I lost both my parents to cancer, 21 years apart. It wasn’t any easier the second time around and I do hope you go your entire life without feeling it’s touch. Statistically, that’s a high hope indeed.

But my main hope with this post is that you maybe do download it. Maybe you even mention it to somebody else and they do too. And maybe lots of those tiny calculations means eventually someone else sees another Christmas because we understand more about treating cancer. Think their hashtag says it best #sleeplikeahero, it’s not rocket science to know that’s a good idea.

Not managed to blog for a handful of weeks. Been finding 2018 a little emotionally relentless and despite trying to stay positive, I’d wound up feeling a bit tied to the tracks of my tears. And definitely a little lost. For words at least.

And then a fairly random unplanned opportunity meant I found myself going out last weekend. Something I really don’t get to do all that much in my current circumstances. But an unexpected prescription for fun was more than welcomed. 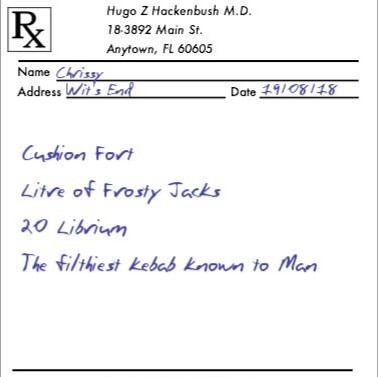 To be taken as required

Really can’t fully explain how much I genuinely needed a night out. Or ever suitably illustrate just how important it was to be out with my oldest friends, in our own city, seeing a band (see above) that has soundtracked some massive moments in all of our lives. I can explain that I didn’t know how much I needed it though.

2018 has just been an unfortunately consistently painful year so far. That doesn’t really need further explanation. We’ve all had those sorts of times. Happens. But to have one night where every single shitty second of it evaporated, was not something I could have planned for. But life was briefly sublime.

So although this year won’t ever be one I’ll remember all that fondly, last weekend will always be one of my favourite memories I think. And a few hours of being entirely carefree has kind of kick started some optimism and recharged my batteries just enough to still be smiling a week later. And actually, honestly, almost completely stitched back together.